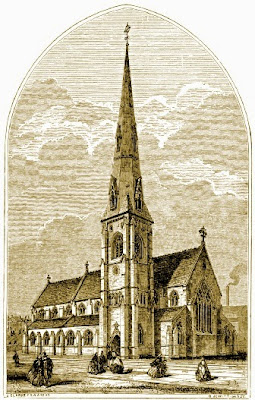 1880 was the year that Heywood finally began to stand on its own two feet. For over 600 years it had been no more than a village within the parish of Bury. During the 19th century the village became a hub of industrialised cotton manufacture and the population grew rapidly from a couple of thousand in 1800 to around 25,000 people by 1880. It was during that year that Heywoodites successfully petitioned the Privy Council for the grant of a ‘charter of incorporation’ under the Municipal Corporations Act. Heywood became a municipal borough in early 1881 and the first municipal elections were held.

Parts of Hopwood and Pilsworth (formerly in Middleton parish) had already been added to the township of Heywood in 1879, and Heap was absorbed into the town shortly afterwards. Parts of Norden, Birtle, Unsworth and Bamford were added in 1933. The town remained a municipal borough until 1974.

The following list of about 1,270 names is drawn from Barrett’s Directory of Bury, Heywood, Ramsbottom, Radcliffe, Pilkington and Adjacent Villages and Townships, 1880.


Birtle and Heap
In 1880 Birtle and Heap were still part of the township of Bury. Bamford was a part of Middleton parish but no directory was compiled for that area in 1880.